There's keto and there's fasting. And obviously two very different worlds, yet they have a common denominator. What was discovered back in the 1920's, was fasting was used to treat a lot of medical conditions, predominantly epilepsy. And they couldn't really figure out why. They were like, Why are these patients having so much success with fasting? So they started digging in saying, Well what is it about fasting that actually is causing this amazing thing in these people? And over a couple years, by 1923 they found that ketones were the common denominators. They found when were fasting, they were producing these things called ketones And they were like, well, what are these ketone things? And they did some more testing and they realized that when you deprive your body of glucose, of dietary carbs, your body creates those same ketones. So it was like, fasting created ketones, and depriving yourself of carbs created ketones.

So aha! We finally found a way where these patients don't have to starve themselves. Now, because they work so hand in hand together they work harmoniously. You can go on a ketogenic diet, get your body used to utilizing those fats for fuel, then sort of deprive your body of calories for a short amount of time so that your body has no choice but to seek out stored body fat. So keto and fasting, it's like they're cut from the same cloth, but similar applications, but two very different approaches that can intertwined. When it comes down to how someone should fast, how long, things like that, you have to look at a lot of different equations. For example, men and women typically will fast a little bit differently. Women have a few more hormones that are changing.

There's different reproductive systems that have to be accounted for, and it's a lot more of a complex system. So, it's a little bit easier for a female to be lethargic when they start fasting. I usually recommend women start with shorter fasts, like 12-14 hours and increase the length of their fast as they feel adjusted to it. And then it comes down to what your goals are. So if you're looking for sort of a body composition response where you're just looking to trim up or lose a little bit of body fat, I recommend 16, 18 hour fasts. Those are perfect and just do those a few times per week. It's really not that hard, it's a matter of going to sleep, skipping breakfast and then eating lunch. 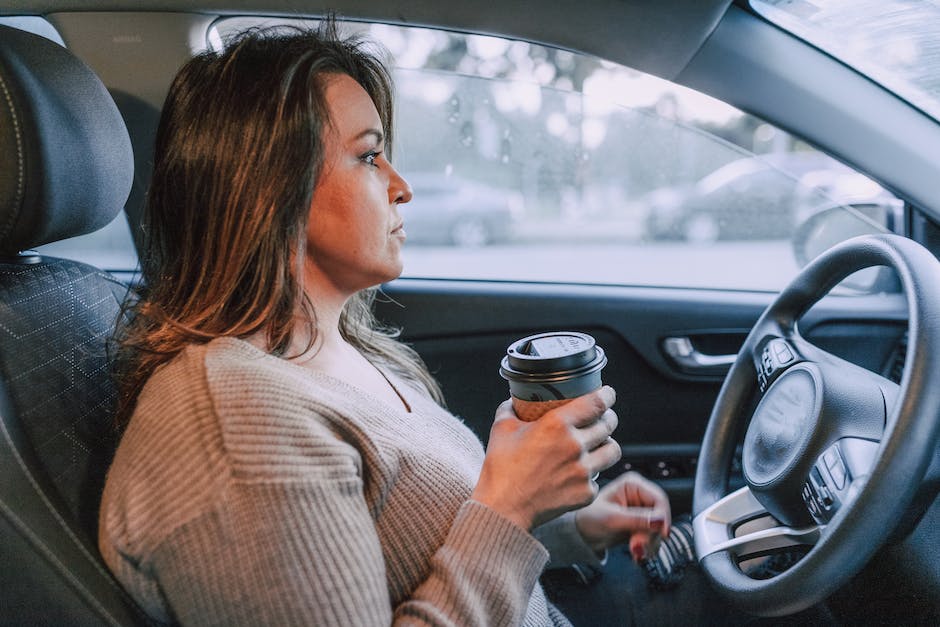 It's a little bit of a mind game with yourself, and you begin to realize "wow when I just push back the time when I eat, I actually just eat a lot less, and you don't change your eating habits a whole whole lot. Then of course there's fasting for longevity reasons. When you start pushing your fasts beyond 16 to 18-20 hours. There's a load of metabolic benefits that occur, but a load of genetic benefits that occur. You have high degrees of autophagi. You have high degree of other things that are going on in your body at a genetic level, where your genes are actually switching a little bit, to become a little bit more, for lack of a better term, stress proof. Compressed eating window versus fasting, they're pretty darn similar. Some will say that time restricted eating is more like 12 hours, where your just like, hey I'm just consolidating my eating windows, but at the end of the day, they're kind of the same thing.

Fasting in a sense, it's focusing on one over the other. I always look at it like, time restricted eating is focusing on the eating window, where fasting focuses on the fasting window, but at the end of the day, when you back up, they're kind of the same thing..