What is the research on inflammation and low carbohydrate interventions? I mean speaking to our trial and the data that we have now, if you look at the HSCRP data we're seeing significant improvements in CRP from baseline to when you're in this group of people. And I think that in the study you mentioned with Jeff, and I think it was Cassandra Forsyth's paper a significant improvements in CRP, and and I think you did pretty inflammatory cytokines too, right? That one had TNF Alpha and IL6 and I think at the end of those 12 weeks you also had improvements. 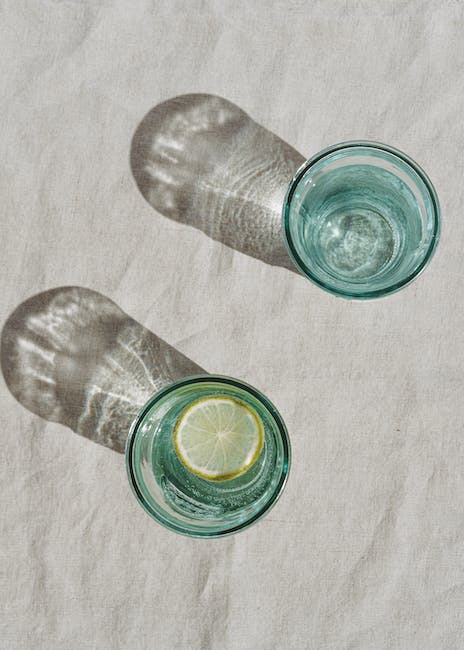 Both groups lost weight but the ketogenic diet markedly and consistently down regulated a number of biomarkers; and by the way those are also bio-active compounds, they're also doing things. So we were changing inflammation at a number of different cellular sites within the body in a
coordinated way and we think that's much better than targeting one single biomarker than targeting one single biomarker
and making that go down – is what and making that go down – is what is typically done with drugs that are targeted for
anti-inflammatory effects..